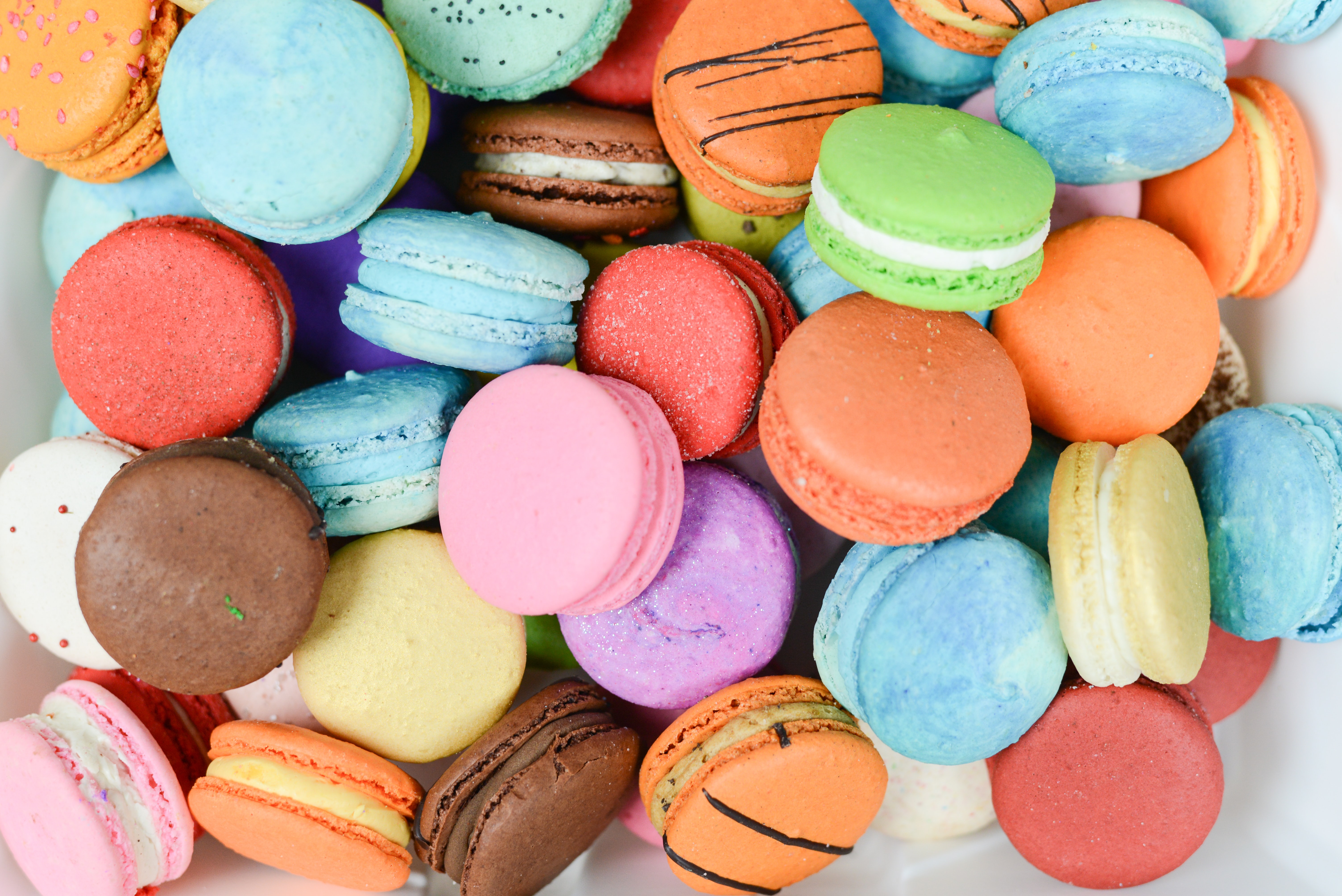 One of the core principles behind internet marketing is that you identify and model potential customers and target them with marketing that is customised and relevant to what they want. Currently, the main way that this is done is by using cookies.

The problem with cookies is that they identify you in terms of where you have been, what you like and possibly even your age, gender or contact details. This information is potentially publicly available and, hence, may provide a breach of your personal privacy.

For much of the past decade, parties including the World Wide Web Consortium (W3C) as well as the providers of the key technology such as web browsers have been trying to find a way to square the circle by improving privacy protection while avoiding damage to the Internet Marketing industry.

Google, as the largest player in this space, holds many of the key cards. Here we explore how the game might play out as well as who may end up the eventual winners and losers. Google has just made some key announcements that help shape this future.

Web cookies are used to deliver many types of targeted digital marketing. They store user data and behaviour information, which allows advertising services to target audience groups on the basis of age, gender or other information disclosed when visiting websites. These can be central to the customer profiling or any advert-targeting strategy.

Google’s Developer Advocate Sam Dutton says “How can websites fund content by enabling third parties to show ads and measure ad performance - but not allow users to be profiled?”. Here lies the rub. He ran a series of experiments removing personalisation from web advertising disabling third party cookies. No surprise “We observed that for the top 500 global publishers, average revenue decreased by 52%”.‍

Google’s Michael Kleber has said that “most of the sites in the world would lose 50-70 percent of their revenue” while also suggesting that Google would not be one of them because most of its money comes from ads that appear on Google rather than on these third party sites.

Not only does Google take the lion's share of global Internet marketing revenue, it also holds a dominant position with it’s Chrome browser that reads the cookies in the first place. As of June 2021, Google Chrome has over 65% of the worldwide browser market across all devices and territories.

There have been three main approaches for protecting privacy. One is the EU’s Cookie Law. Though well intentioned, the devil is in the detail along with its implementation. The law requires that websites must ‘ask’ each user whether it’s OK to use cookies before allowing them to visit the site. In practice, this is simply a giant usability tripwire that makes the entire web much less pleasant to use. Nobody reads the annoying popup details but simply clicks to get past the bureaucratic hurdle.

A second approach was the introduction of Incognito Mode for browsers. In this mode, none of your browsing history, cookies and site data, or information entered in forms are saved on your device. This means that your activity doesn't appear in your Chrome browser history, so that people who also use your device won't see your activity.

A third approach is that every user can clear out and disable cookies from their browser. However the percentage of people doing this is tiny. It’s been estimated that only around 0.001% of users disable cookies in their browser.
Responding to increased demands for online privacy, W3C set up a task force to try to find another approach. Since 2009 it has been attempting to find one. Most recent developments suggest that the agenda is being progressively taken over by the large tech companies, primarily Google. Google’s name for their proposed technical solution is the Privacy Sandbox.

Google is running an internal project involving new browser technology that will, they say, phase out third party cookies. With every new announcement from Google, the project timeline gets pushed further and further into the future. It now involves five discrete phases involving various discussions, tests, implementations and feedback that will take us to late 2023.

The first of these phases, a discussion phase, is due to end in September 2021. However, this approach called First Party Sets has already been rejected by the W3C group.

It’s not surprising that Microsoft and others are now getting involved with their own Parakeet and MaCaw proposals in an attempt to stop Google from a complete topic takeover.

Of one thing I am certain. Google will manage to square the circle and their industry dominance will ensure that they don’t get damaged in the process. One component of this will be to keep pushing back the timescale for any privacy sandbox implementation. What I also expect is that explicit information of the type currently held by cookies will, over time, get replaced by lots of clever technology making use of AI and ML.

Consider a top class sales person operating from a large high-street shop 70 years ago. They might observe somebody getting off a bus and coming into the shop, the person might be wearing well-worn clothes, scuffed shoes and have hands that suggest they are used to heavy manual labour. Later on, the salesperson sees a well dressed individual getting out of the back of an expensive car after speaking with a chauffeur. The individual is wearing expensive clothes and wears an expensive watch.

The key question here is how might a good, busy salesperson treat these two individual customers? Their expertise and learned experience of sales would be likely to impact their behaviour in a way designed to generate the maximum revenue for the shop.

The key question that’s relevant to the cookie topic is how much information might it be possible to collect on-the-fly to help personalise web experience by replacing lost cookie information with smart, conversion modelling information. With every type of website there are likely to be many potential ways to gather information to help customise or personalise a visitor experience.

One obvious, but rarely fully used example would be location. IP location detection is almost always better than 50% and sometimes better than 90% depending on the country/region involved. A correct geolocation could then tie it with local house prices. If your business is garden design or selling lawn mowers then being able to target people from an area with large gardens could be a great personalisation technique.

The pages visited and site searches made also help personalise behaviour. Searching low to high on price or searching for gender-specific products would also contribute to modelling a user on what they want to buy. On a magazine or newspaper website, visiting pages on football or on motor bikes might also help skew any modelling process.

Another personalisation involves the way people type information. I was reminded of how morse code operators could often recognise a sender by the pattern of their keying. Yet another might stem from a person using Firefox on a Linux machine or Safari on a tablet. Somebody with a poor/slow internet connection is statistically likely to be grouped differently to users that have very high speed connections provided by expensive telecoms suppliers. No single factor is perfect but the combined statistical set of answers will inevitably lead to user modelling that will in turn allow websites to show personalised content be it products or adverts. The winners in this game will be those that have access to the largest and most complete data sets as well as the AI and ML tools needed to model real-time personas. Other ideas related to this have already been discussed by Google.

Obvious big losers will be third parties that currently rely on third party advertising such as retargeting ads. Online magazines and newspapers would be early casualties.

Google will be the inevitable winner here. Big tech rather than W3C will define how, and over what time-frame, all this gets implemented. As Kleber said “Google makes most of its money from the ads that appear on Google Search”, which, of course, do not require tracking technology anyway.