Is ecommerce a good investment? 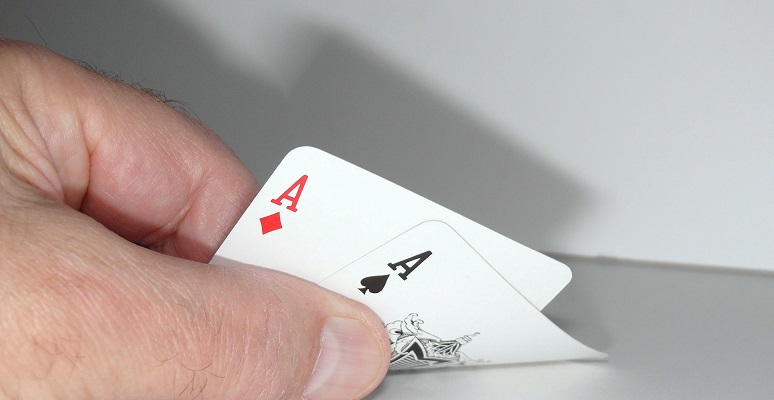 Is ecommerce a good investment? Jeff Bezos certainly thinks so.He created a startup called Amazon and, last week he was (briefly) the richest person in the world. If you were considering buying a couple of London pints in 2001, changed your mind and used the same money to buy his shares then today you would be looking at a Return On Investment of around 125 times giving you around £1000 profit.

What’s impressive with the stock price curve is the trend. As businesses get bigger, you might expect that their rate of growth slows down. With Amazon, it seems to be the opposite. Amazon’s recent entry into the Middle East through the purchase of Souq.com for close to $1B is indicative of their global strategy for growth.How are other businesses in the ecommerce sector performing?The Motley Fool says “One way investors can achieve outsized gains is by catching an emerging trend and investing in key players as it evolves. To that end, there are very few trends that can match the enormous and growing potential of e-commerce. Online sales in the U.S. amounted to $322 billion in 2016, and that figure is expected to climb to $485 billion by 2021, according to Statistica. While the current trend has been over 20 years in the making, it's still far from over and represents a compelling opportunity for investors”.Wal-mart, is investing heavily in ecommerce. They recently purchased pureplay ecommerce businesses Jet.com, as well as Modcloth and Moosejaw. Their president and CEO, Doug McMillon, said, in their most recent earnings press release “We're moving with speed to become more of a digital enterprise and better serve customers. We had a very solid fourth quarter, with U.S. comp sales growth of 1.8% and U.S. e-commerce GMV [gross merchandise volume] growth of 36%.”.According to RJ Metrics (ref) after three years from IPO, top ecommerce companies generate 9x more revenue than everyone else. Compared with non-ecommerce trading companies they have around 2x the number of orders and after three years, top companies have 2.5x the customers than the next-best group.Notice the emphasis on the word ‘top’.Over the years at INDEZ we have worked with a large number of businesses that trade online. Every project required an investment decision. With some businesses, the investment decision was because the owners had a vision for global domination of their niche. With others, the decision was as desperation with a failing traditional business that was losing business to online traders. The rest were somewhere in between. Some have done spectacularly well, some have completely failed, some have just grown well while others have struggled. The ones that have done well have all shared a few simple characteristics. They all had business owners who were driven, focussed and obsessively ambitious to succeed. They all had hard-working ecommerce managers and, generally, they all took advice about where to focus their time, effort and limited-resource to maximise their profits. While there is never any guarantee for investment success, the relentless ambitious focus around growth and profit does seem to be the key factor for building what will become a large ecommerce business with good ROI.Notice the emphasis on the word ‘large’.Looking at the New York Stock Exchange, Amazon’s market capitalisation is more than the next 24 ranked ecommerce companies combined. Successful ecommerce is all about scale. Everything about ecommerce is defined by your size and scale. If a company is going to invest in ecommerce or if a third party investor is to put money into an ecommerce business then what you need to look for are those that will double or more their business every year. Above all all else, it’s all about ambition for size and scale.The other aspect of investment is around finding a small part of the ecommerce market that offers the best potential and investing in this narrow niche. If your ecommerce focus is UK only then the areas most attractive for investment involve smart warehousing and smart/fast fulfilment. Beyond the UK, the answer is by building channels with large fast-growing markets such as China and India. While there remains lots of talk, the actual day-to-day volume of shipped ecommerce product is actually quite low - particularly in B2C markets. Selling into these new markets requires trusted partnerships with those that have a proven track record of sales. At the moment it is probably still China where the largest growth potential exists for Scottish and UK high-end brands. My guess is that India will become the next market to follow in another three to five years.So, is ecommerce a good investment? Given the size and scale of the growth in online trade the answer is definitely a ‘yes’. However, it does appear that the projects with the greatest potential for a return on that investment are those led with ambitious visions of size and scale twinned with an understanding and connection with the large emerging markets.