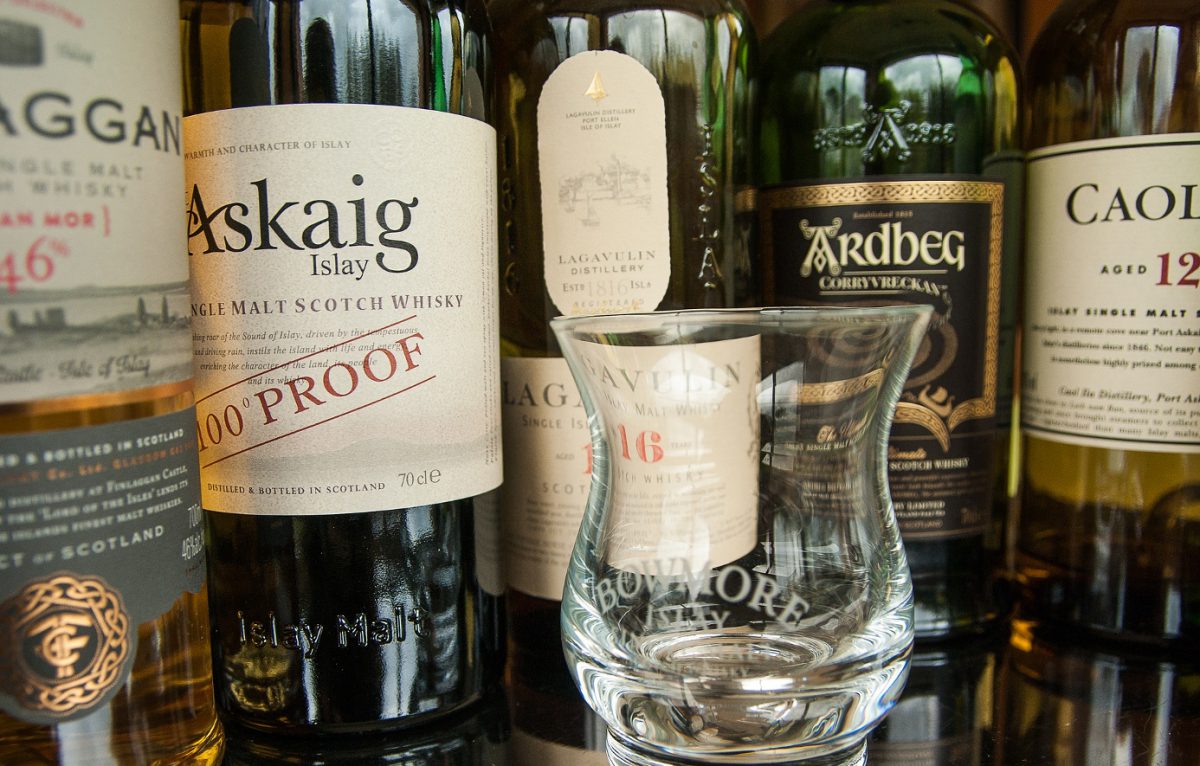 Ask somebody anywhere in the world to think of something that’s made in Scotland and nine times out of ten the response will be ‘Whisky’.According to the 2009 Scotch Whisky Regulations, Scotch Whisky is a spirit produced at a distillery in Scotland. Further, to be called “Scotch Whisky” it has to be matured in a bonded warehouse in Scotland for at least three years.Although, formally, these are UK regulations, there are a large number of international trade agreements that largely ensure that wherever you are in the world and from any consumer's perspective, buying Scotch Whisky means buying something that’s been made in Scotland.The Scotch Whisky industry is hugely important for Scotland. Exports generate £3.95 billion for the UK balance of trade generating around £1 billion in tax (Scotch Whisky Association). More than 10,000 people are directly (and a further 40,000 indirectly) employed in the Scotch Whisky industryScotch Whisky accounts for around a quarter of all UK food and drink exports and is sold in around 200 markets worldwide. Scotch Whisky sells three times its nearest rival whisky.In 2014, a company called Alibaba became the world’s largest company to offer its shares to the public with its Initial Public Offering. Today, Alibaba is larger than Amazon and eBay combined. To help understand how big it is, if you think of its turnover as being equivalent to the GPD of a country then it would be larger than 90% of the countries in the world. Put simply, it’s rather big and is one of a number of ecommerce juggernauts that are in the process of completely re-engineering the basis of global trade (in all it’s forms).Just as an experiment I visited www.alibaba.com and typed in ‘Scotch Whisky’. The results are shown below:

Although the results will be changing all the time, this snapshot will provide estimates about the geographic locations of where scotch whisky is being traded. While one might have reasonably expected Scotland to feature rather prominently (if not exclusively), it appears as only a minor player competing on a par with countries such as Hungary or Brazil.What does all this mean? There are only two possible explanations. The first is that there is a lot of fake Scotch Whisky being traded. This is undoubtedly true and has done damage to the reputation of the product - especially in the far east. The answer to that is that representative bodies such as the Scottish Government or the Scotch Whisky Association need to do more to have these fake products removed from supply chains.The other explanation is that Scottish brand-owner manufacturers are not engaging with the 21st century's way of trading products. What’s particularly upsetting is that while Scotland’s most iconic product is made here, most of the supply-chain profit is then made by 21st century savvy business people elsewhere in countries like Jordan, Thailand, UAE or Bulgaria.It’s enough to turn a man who cares about Scotland’s economic performance to drink.